IMAGINE if you went to provide first aid to someone who had been stabbed, but took something with you to protect yourself so you could return home, unharmed.

That’s what one good Samaritan did – before being charged by police simply for staying safe.

That’s the story you’re about to read here – and why we’ve started this fundraiser to make sure people like us can defend ourselves when we need to.

A FEW DAYS AGO we brought you the story of Ron, the Alice Springs local, who provided first aid to his neighbour who had been stabbed.

It was night-time, an assailant was on the loose in the ‘world stabbing capital’ armed with a knife, so Ron took his rifle with him so he didn’t become a second victim.

The ambulance then turned up to take over and then the police rolled up.

At first the instructions to Ron were for him to take his rifle away from the scene. This was all going well until another officer had a different idea and seized his rifle. The following day his other firearms were seized along with his ammo, apparently floating the prospect of destroying his firearms. Ok

The NSC hired a top NT barrister, Jon Bortoli, who came recommended to us from the NT Firearms Council, to help Ron.

Mr Bortoli demanded the NT police comply with the law which required several things, including a notice before this licence was suspended, that the firearms not be destroyed, and return his firearms.

In an apparent retaliation, NT Police have now hit Ron with five charges, and a summons to appear in court on June 10.

The charges, which will be confirmed at the hearing, are:

Whilst taking a firearm to a tense public situation isn’t ideal, it’s easy to understand why he did this in this situation – as he could easily have become the second victim.

For that reason, it seems logical thing to take something with you to protect yourself – and why Ron should have not been charged – especially as the firearm was ‘safe’ and not used. That’s what the police do in most similar situations.

We previously reported on the situation of NSW farmer David Dunstan who had an unloaded firearm with him when confronting an armed burglar.

As with this case, the police seemed more interested in why victims feel they have to defend themselves, rather than encouraging them for doing what they did.

What you can do

The NSC has been paying the legal bills to help Ron, and has started a fundraiser to help Ron have a properly run legal defence.

If you are appalled by this treatment of someone who was clearly out to do the right thing, then here’s what you can do:

Obviously we’ll be giving updates as they come in.

We’re sure that the neighbour is grateful that Ron intervened.

She is probably alive because of him – and we hope our help will see this turn out well for Ron and shooters more broadly. 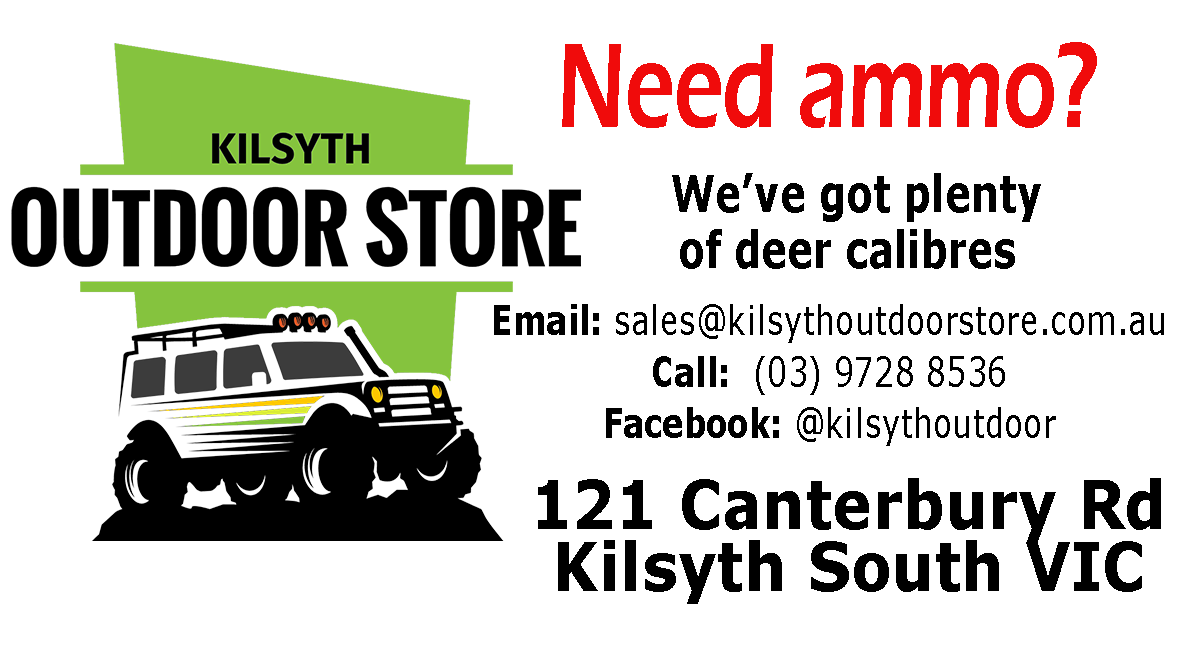